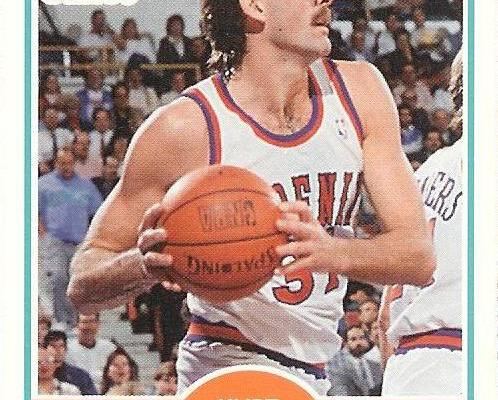 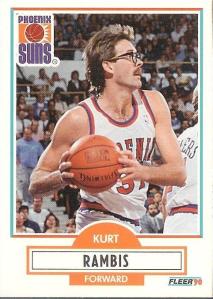 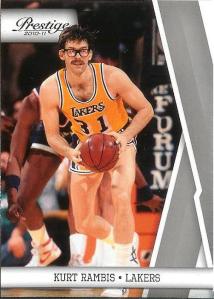 Before the NBA’s current stars began fashioning nifty glasses and sweater vests in the post-game press conferences and on the sidelines, there was Darrell Kurt Rambis, the man with the horn-rimmed glasses.

I’m sure Kurt is upset he didn’t get a single vote from players interviewed in the video above from The Basketball Jones. Maybe if he had played for the Blazers or Sonics he would have received a mention.