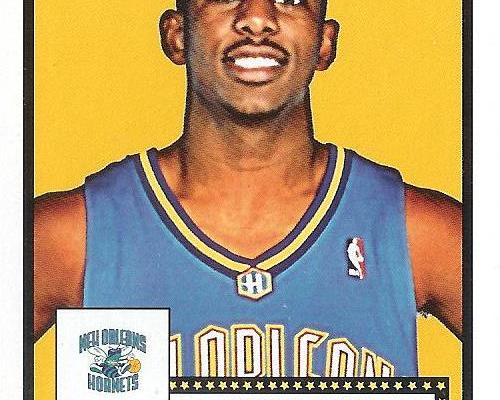 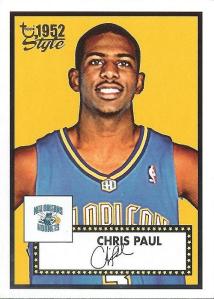 And with the NBA training camps opening December 9th, just one short week away, hopefully this means we will see some new releases from Panini in the near future.  With five games now slated for Christmas day, the start of the regular season can’t get here soon enough.

Until then, we get to occupy ourselves with free-agency and trade talks.  Chris Paul (through his agent), has reportedly requested out of NOH, his preferred destination being the Knicks.  Unfortunately for him, though, the Knicks have little of value to send back to the Hornets for Paul’s services.  If Paul is intent on leaving, the Hornets can surely get a better package than what the Knicks could offer.

Wednesday’s CP3 rumor involving Rajon Rondo had Paul landing with the Celtics.  Paul later stated he wouldn’t sign an extension with the Celtics.  You can expect a lot of rumors over the next couple weeks, with little immediate resolution.  As always, it’s fun to speculate.  I for one am happy to see the rumors, because it means the NBA has returned!